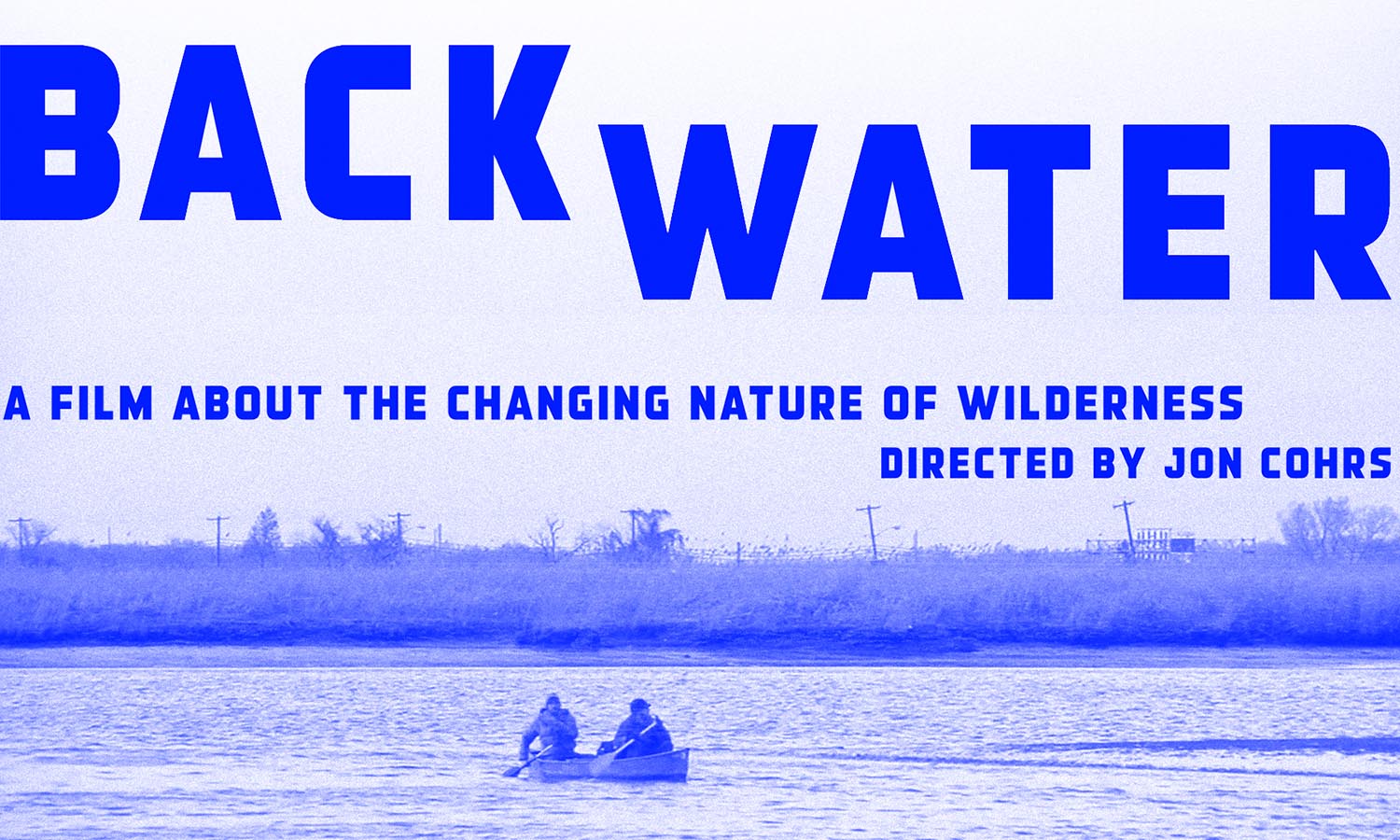 What should be classified as “wilderness” in a post-industrial world?

During a global lockdown where faraway adventures are not an option for the foreseeable future, a new documentary that premiered early May will take viewers on a fascinating journey through an almost post-apocalyptic frontier of swampy wetlands, toxic waste sites, and thriving wildlife located just a few miles from New York City, the epicenter of the nation’s coronavirus pandemic.

Now available on Apple TV  £9.99/ purchase: (runtime:72 minutes), Back Water, directed by Jon Cohrs, provides a timely look at how humans and wildlife coexist just as a worldwide crisis reminds us how closely the two are interconnected. With its juxtaposition of garbage dumps and bird migrations, thunderous highways and eerily quiet creeks, and abandoned factories next to lush marshes with snapping turtles, the film challenges viewers to rethink their definition of wilderness, as well as which spaces are deserving of protection.

“Overlooked industrial wetlands such as the New Jersey Meadowlands have become the first line of defense against rising tides and floods,” said Cohrs. “The film allows viewers to see the beauty and value of such areas even with their blights, bad smells, and invasive species while also revealing they play a vital role in protecting our cities, wildlife, and the planet itself.”

The film follows seven people as they canoe for ten days on an adventure that is as surprisingly romantic as it is political.

Like any expedition into the unknown, the explorers are constantly met with surprises. The team is confronted by natural elements such as wildfires and flood-tides. A hunt for an Agent Orange storage site leads instead to poachers trapping turtles. A police officer forbids the crew to be near a gas pipeline while a toxic spill threatens their water supply, forcing them to emerge from the reeds to go to a supermarket.

They stumble upon one of the highest concentrations of artificial flavouring and processed food factories in the world.

The expedition crew includes Cohrs, a New York City media artist who once worked as a sea kayak guide in the Alaska backcountry. After advances in modern technology allowed him to survive a severe spinal injury caused by a tree falling on him during a trip in Glacier Bay, Alaska, Cohrs says he began to question whether living off the grid had made him turn a blind eye to the world closer to where he lived. Other trekkers include: Nicola Twilley, a contributing writer at The New Yorker who hosts Gastropod, a podcast about food science and history; the hunter and hairdresser Sara Jensen; the cook and writer, Erin Tolman; the lawyer Gillian Cassell-Stiga, who was raised in New Jersey just a few miles from the wetlands; Derek Hallquist, the film’s lead cameraman and director of ‘Denial.’ a film about 2018 Vermont gubernatorial candidate Christine Hallquist; and the sound person, Patrick Southern ( Get Me Roger Stone ). The film skillfully plays with the documentary genre as the documentarians also appear as characters in the movie.

For the great majority of people who will only ever see the New Jersey Meadowlands as they whiz by on the elevated overpasses of the New Jersey Turnpike or beyond the windows of an Amtrak train, Back Water provides viewers with a sense of awe and wonder and a new perspective on recovering wilderness areas as places of beauty, value, and necessity.

Sun, May 17, 2020 8:00 PM – 9:00 PM (GMT) Join the Back Water team for a online screening, and conversation with Filmmaker Jon Cohrs, Heather Davis, and guests moderated by Amanda McDonald Crowley.