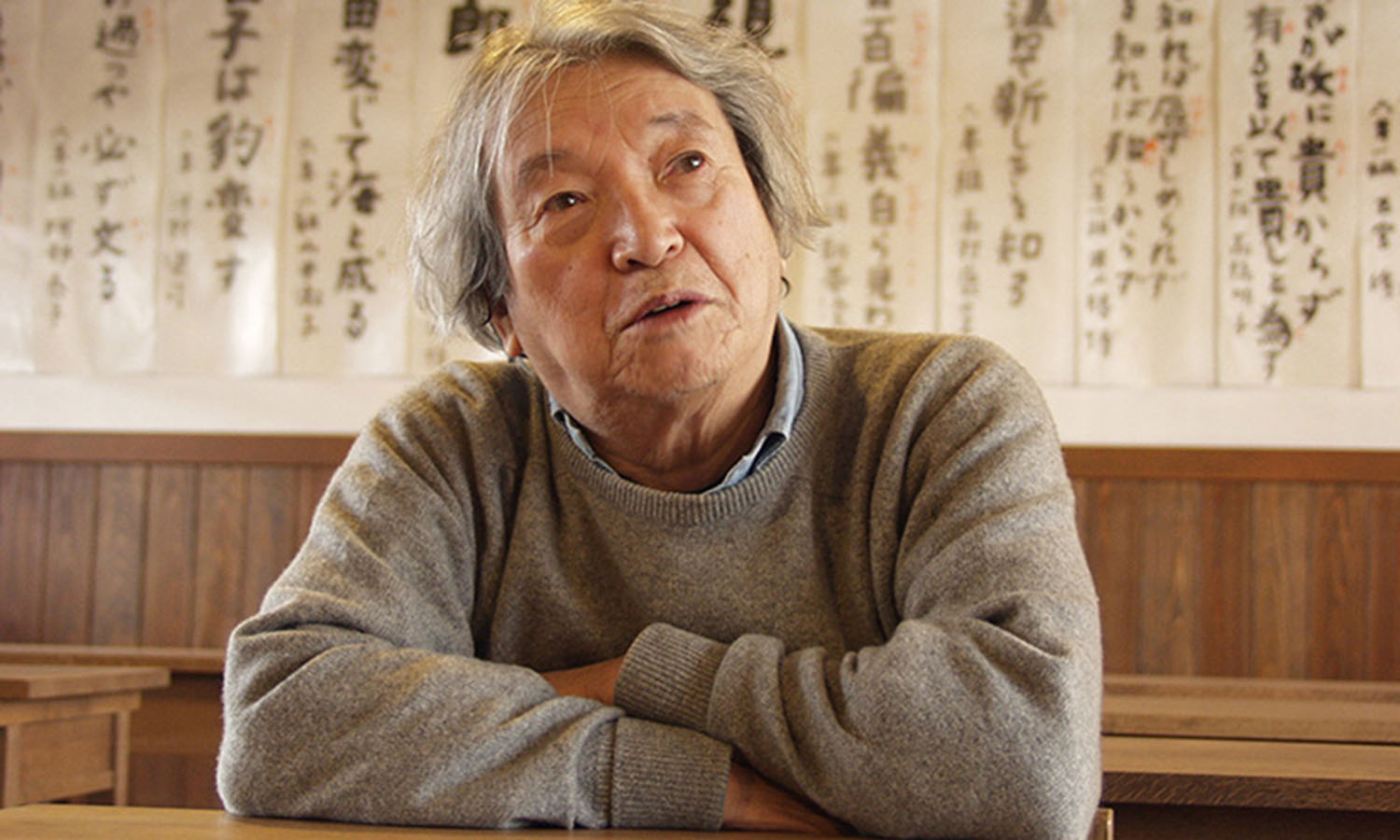 The World of Anno Mitsumasa, showcasing a selection of a lifetime of work by Anno Mitsumasa, Japan’s literary figure perhaps as beloved in Japan as the illustrator Quentin Blake is in the UK. The exhibition was curated by, and exclusively for, Japan House London from August to October 2019, and is the first in a series of permanent virtual experiences at Japan House London.

This family-friendly exhibition showcases a variety of works from throughout the life of prolific storyteller and award-winning illustrator, Anno Mitsumasa, who has produced picture books and imaginative paintings for over 50 years. The exhibition includes 89 artworks by Anno in a variety of media from watercolours, Japanese-style paintings using powder pigment on silk (Nihonga) to papercuts. This exhibition, the first dedicated to Anno’s work to appear in the UK, invites visitors of all ages to recall, or even discover for the first time, the exquisite joys of picture books and imaginative storytelling.

The virtual exhibition presents the artworks as if the viewer was in Japan House London, with the experience powered by 3D technology allowing visitors to zoom in on each painting and caption, moving around the space at their own pace to enjoy the 84 artworks and five 3D objects on display. Visitors can also enjoy a sensory experience and be transported to Japan, and moments in Anno’s life, from the noise of the steam train which runs through the town where he was born through to the sounds of cicadas and crickets which become ubiquitous in Japan in late summer/early autumn when the exhibition first featured at Japan House London.

From Stonehenge to Science

The full set of drawings in the section ‘Anno’s Britain’ which includes Big Ben, St Paul’s Cathedral, Windsor Castle, Stonehenge and the Cotswolds reflects Anno’s travels across Britain in the 1970s.

Working with ink and watercolour as well as papercuts, Anno’s stories cover a wide range of themes – from maths and science through to language and folklore. His picture books show a profound understanding of the way children’s minds work, presenting complex subjects in engaging, easily understandable ways.

Young readers are often required to interact with his books beyond the simple act of reading, with tactile and mental puzzles requiring books to be turned around or studied intently to find specific objects within the detailed drawings. These playful forms are considered precursors to the puzzle-style books made popular by titles such as ‘Where’s Wally?’

In 1984 this sophisticated style, filled with humour and visual trickery, won him the prestigious Hans Christian Anderson award for his lasting contribution to children’s literature.

Simon Wright, Director of Programming at Japan House London said, “This was the first time that the works of Anno Mitsumasa had been shown in the UK in such detail. The works of Anno Mitsumasa mirror the Japanese social attitudes throughout the Shōwa period and are a fascinating insight into a changing world. As many Japanese people have grown up with the books of Anno Mitsumasa in their childhood homes, they are very familiar with his often humorous and playful illustrations. Despite his popularity in Japan, he is, however, little know in the UK and we thought it about time we present his genius at Japan House London.”