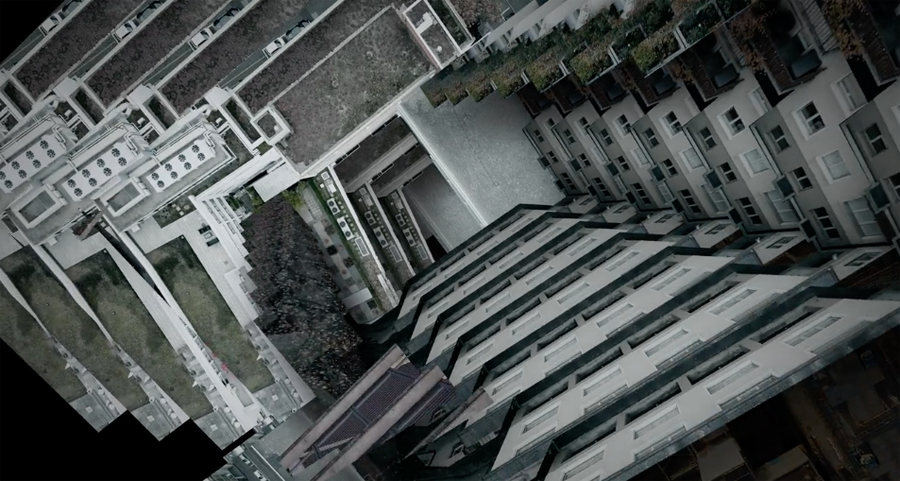 Dirk Koy founded the studio for motion design and experimental film . In his work, he uses different technologies (drones / 2D and 3D animation / photogrammetry / AR / VR) to create moving digital images. He investigates the interface between reality and virtuality and is also looking for the painterly component in the digital context. The Experiment plays a central role. His work has been shown at the Art Center Nabi in Seoul, at the HeK (House of Electronic Arts) Basel, at the Supernova festival in Denver or at the FILE Festival in São Paulo. In 2019 Dirk Koy received the Basel Media Art Prize for the work «ground».