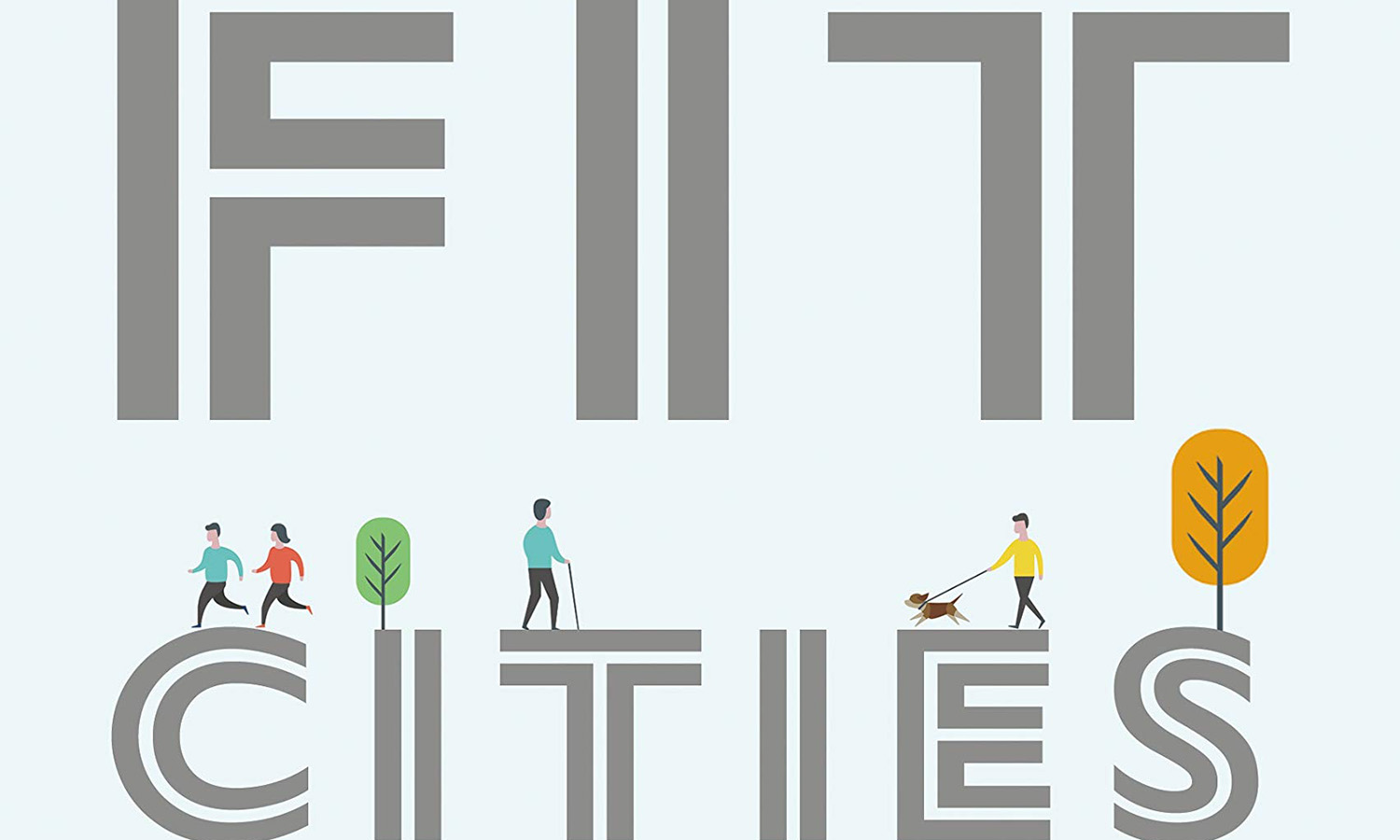 My Quest to Improve the World’s Health and Wellness–Including Yours.

The hardest part about tackling a complex problem is getting people to believe in the solution, and then to collaborate toward a favorable outcome.

For Dr. Karen K. Lee, that was the key to seeing her initiatives come to fruition. “Fit Cities: My Quest to Improve the World’s Health and Wellness–Including Yours” is about her career path from public health researcher to highly sought-after advisor on ways cities can be healthier places. She has helped civic leaders around the globe to rethink how their cities have been built. Between all of the noise of experts and consultants wanting to improve cities, Dr. Lee has managed to capture the attention of cities who are eager to change what they are doing.

If science is the foundation of public health, “creativity and innovation” are what lead it to be effective, according to Dr. Lee. She learned this lesson in 2003 as a young researcher at the U.S. Centers for Disease Control and Prevention’s Epidemic Intelligence Service (EIS). There she worked on how to encourage physical activity and how to lower rates of chronic diseases. For the following two years, she was on assignment in West Virginia as the EIS officer in that state’s department of health. The creative action that she did was this: to track non-communicable diseases with the same practices that are used to track infectious diseases. At the time, it had never been done before, but the EIS approved this West Virginia study of obesity, hypertension, heart disease, and diabetes.

Reading how she explains this process gives us an indication of the meticulous work of cobbling together information various sources across Clarksburg-Bridgeport and Gilmer County in that state. Everything from the number of calories on high school lunch menus, to the width of sidewalks, gave them the data that they needed. After months of research, Dr. Lee and her fellow researchers discovered that people in West Virginia wanted to live healthier lives, but their workplaces, schools, commercial spaces, and overall built environment made that outcome unlikely.

In 2006, when she became the deputy to the assistant commissioner of the New York Bureau of Chronic Disease Prevention and Control, Dr. Lee lead the push to promote low-calorie meals in the city’s food industry. West Virginia and New York City are two places that have very little in common, but as Dr. Lee describes, in terms of lack of healthy food choices, both places share similarities. She writes about “food deserts” in disadvantaged neighbourhoods of New York where residents do not live near a supermarket that they can get to by foot. For many of these residents, access to healthy foods is far away and out of their price range. To change this, Dr. Lee led initiatives that forced the labelling of calories on restaurant menus, incentivized bodega and convenient store owners to sell healthier foods, and got the state of New York to forgive sales taxes for supermarkets that set up in those neighbourhoods. As Dr. Lee writes, “the creation of something extraordinary does not happen without vision, way-above-average efforts, and innovative partnerships.”

This is also how Dr. Lee got involved in the start of the Active Design movement, which pushes for the design of buildings that encourage physical activity. She explains how Apple was unknowingly promoting Active Design with an elaborate spiral staircase in their early stores, and how it made people want to use them. As she points out, the tech giant thought that the staircase showed off their design sensibilities, but she saw them as examples for healthy living in the built environment. With the collaboration of other civic leaders, Dr. Lee began organizing Fit City conferences, where health professionals, government agencies, private sector companies, and the public could learn about Active Design. The result is that newer buildings in New York City have visible stairs in their lobbies or signs that dissuade visitors from taking the elevator that indicate “burn calories, not electricity.”

Through these events, Dr. Lee gained the experience and working relationships to produced the Active Design Guidelines, which she reveals ended in a moment of self-doubt and reflection right before publication. While she writes about what seems like success after success, there are moments where we get to see her vulnerability, which is refreshing to read. As the lead on the Active Design Guidelines, her healthy measure of nervousness soon turned into validation. The document was a hit. It was downloaded by architects and urban planners from all over the world and continues to make an impact on our cities to this day.

“Fit Cities” is another example that humility and collaboration can go a long way. It’s about the power of collaborating with different professional backgrounds, each bringing their expertise to solve the problems of the world’s cities, big and small. Hundreds of years of collective institutional and professional knowledge, tackling complex issues. It’s also about the importance of competent public servants and how initiatives that are needed can be widely adopted by others who “get it.”

For anyone interested in how income inequality, food insecurity, and the built environment affect public health with respect to chronic diseases, you will be inspired by Dr. Lee’s career. Her expertise and words of advice make this book a must-read