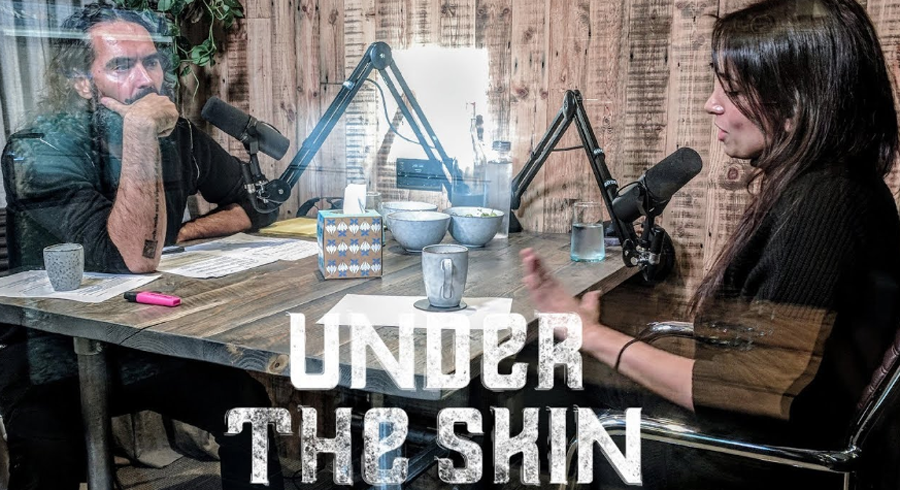 Documentary filmmaker Deeyah Khan is determined to confront hate and prejudice by meeting some of the most extremist groups in the world. She has sat down with White Supremicists in the US and interviewed former Jihadists to further understand what drives people to join these groups. Her film “White Right: Meeting The Enemy” won an Emmy and is available on Netflix. We discuss the role politics, class, feminism and everything in between plays in relation to this issue. Listen to all the latest episodes of my Under The Skin podcast only on Luminary – sign up for free here